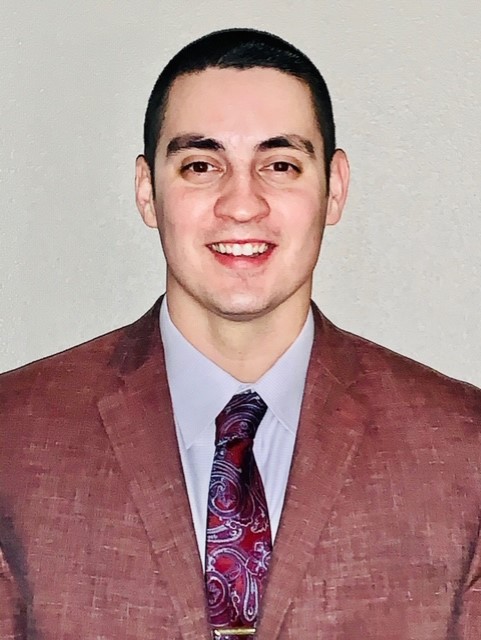 Glen Rose ISD is excited to announce the hiring of Jake Bell as the Head Basketball Coach of the Glen Rose Runnin’ Tigers. Coach Bell has a career record of 208-38 as a head basketball coach. His 2019-2020 Martin’s Mill team has a record of 39-0 and were Co-State Champions (due to COVID-19 state tournament cancellation) and ranked #1 in the state. In 2018-2019, he led Martin’s Mill to the State Semi-Finals with a 37-3 record and a #3 state ranking. From 2015-2018, Coach Bell led the Mustangs to 2 Regional Tournaments and 1 Area Finals. Prior to Martin’s Mill, he was Head Coach at Ector High School where he took over a program that had 3 wins the previous year and won 20 regular season games in 2015. As Head Coach at Crowell HS in 2012-2013, his team compiled a 27-6 record and a Regional Semi-final appearance.

He is a Brock HS graduate where he was a 2-time All-State Basketball player while playing for his father Jeff Bell. He was also named District Offensive MVP, District MVP, and won the TABC Texas 3 point Champion for classes 1-4A.

Coach Bell was a member of the 2009 Mary Hardin Baylor recruiting class. He holds a Bachelor of Science degree in Social Studies Education from Abilene Christian University, Master of Education from Lamar University and will complete his Doctorate of Education in August 2020.